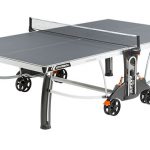 Not content with the 91 items I assembled a couple of weeks ago, my happy customer called me back for a few more things last week.

This time, a table tennis table was the main item and it could qualify as the heaviest single piece I’ve ever built. I don’t know what it weighs in total but for the first time ever I actually needed help lifting parts of it into position.  Assembly wasn’t too difficult in itself, even though it was unlike anything I’ve built before, but lifting the two halves of the top into place on the frame definitely needed two people. Luckily, there was someone else around and it was soon finished once we’d done the heavy lifting. I had added weight to each half while I waited for help to arrive by fitting the legs, which made it all the more challenging!

I’ve assembled rowing machines and treadmills before but this was the first table tennis table I’ve built, and it’s designed to be used outside. Even so, I had no idea they were so heavy! 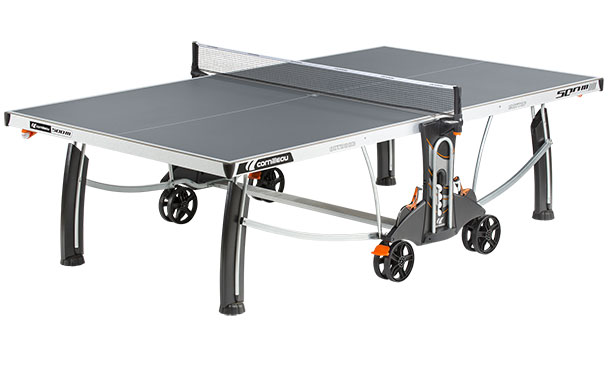 Still, all was well and at least the other three items were small and light – an occasional table, a lamp and a small trolley.

That makes 95 items so far and there will be more. A couple of days ago I had another message, warning me that there was more on the way. It will be back to IKEA furniture this time, including a wardrobe and a sideboard, plus maybe three smaller things.

So, will I make it to 100 items for this one customer?